One of our top priorities as a company is to make our product as useful and valuable to our customers as humanly possible.

Sometimes, though, the owners of the technology platforms on which Showcase operates have … different ideas.

Different ideas about what constitutes “use” and “value.”

Different ideas about what customers need and want.

And different ideas about how our apps should be built to meet their goals for their customers.

Most of the time we strike that balance behind the scenes, so it’s seamless to our Showcase customers and users.

Sometimes, though, that balancing act goes on right in front of our customers’ eyes.

This was the case recently when Apple’s app review team decided the Showcase app for iOS did not comply with their newest (and some would say most controversial) App Store guidelines.

Read on to learn what Apple is doing with the App Store, how it’s impacting users and entire markets across the world, and the solution that got us back in the company’s good graces.

Now let me begin with this: I’m a fan of Apple and their products. I think they make some of the best technology on the market today, and their innovation and marketing prowess are inspirations to all of us in the software industry.

But their new guidelines caused a huge ruckus.

In an attempt to cut down on the number of low-quality and spam apps in the App Store, they added guideline 4.2.6 to their Minimum Functionality guidelines, that read:

Apps created from a commercialized template or app generation service will be rejected.

This was pretty much a smackdown for small businesses, nonprofits, and other smaller organizations that don’t have the money or in-house resources to build apps from scratch.

You see, until this new rule went into place, smaller organizations would often either use a commercialized app template or hire a third-party app generation service to create an app for them based on existing templates. Those service companies would then publish the app in the App Store on their clients’ behalf.

For the small organizations, this was a low-cost solution to the need for building an app.

For Apple, apparently, this caused a glut of low-quality, low value apps that looked like clones of one another in the App Store. For a company that prides itself on high-quality experience, it’s easy to see why this was a problem for them.
Guideline 4.2.6, though, was not a great solution. It impacted a pretty wide market. 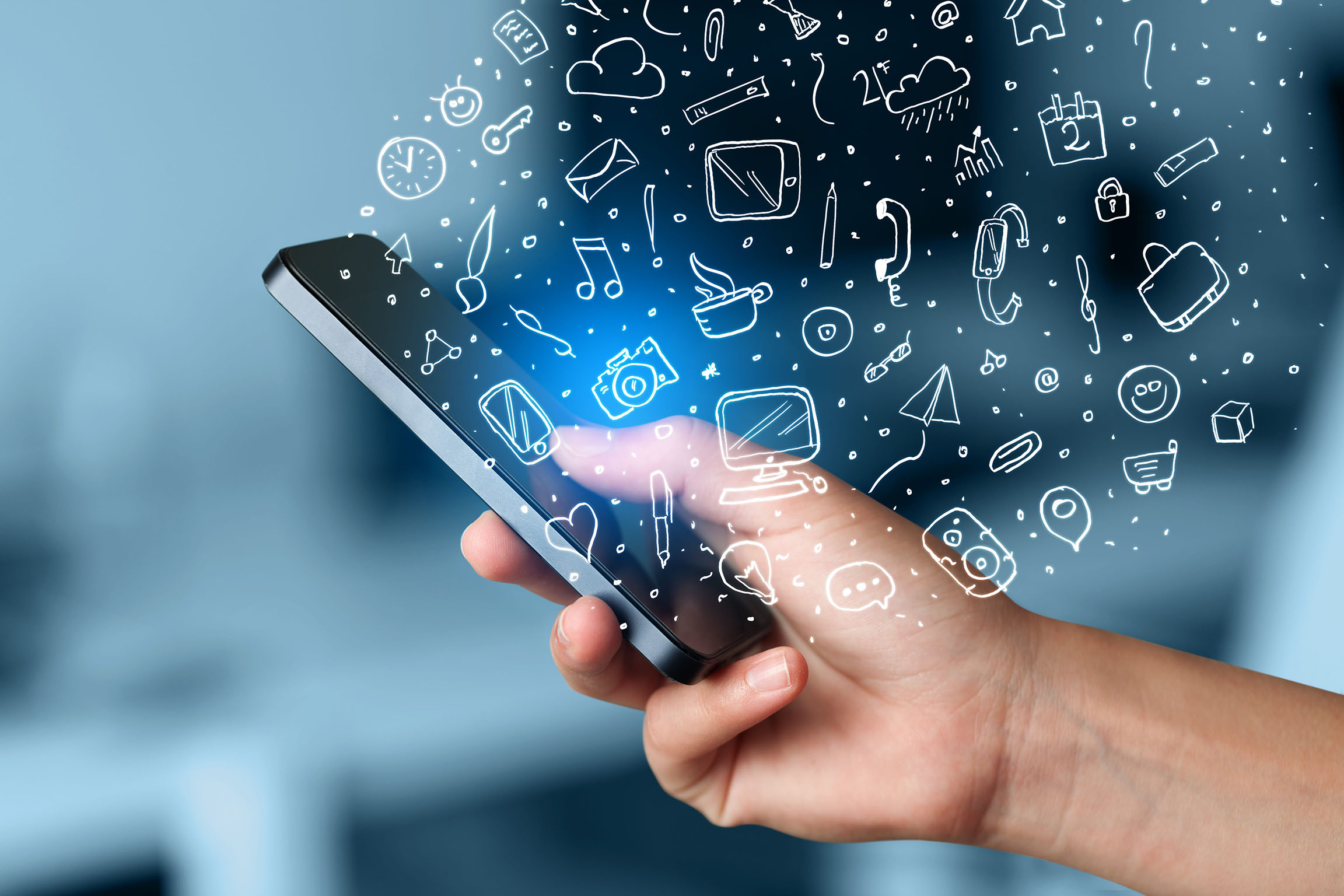 Apple, being the smart (and typically quick-acting) company they are, amended the guideline with revised wording that now (as of April 2018) states:

Apps created from a commercialized template or app generation service will be rejected unless they are submitted directly by the provider of the app’s content. These services should not submit apps on behalf of their clients and should offer tools that let their clients create customized, innovative apps that provide unique customer experiences. Another acceptable option for template providers is to create a single binary to host all client content in an aggregated or “picker” model, for example as a restaurant finder app with separate customized entries or pages for each client restaurant, or as an event app with separate entries for each client event.

And Showcase is one of them.

What Happened With the Showcase iOS App

The Apple App Store guidelines are sometimes a bit vague, and even though we’ve been complying with them for many years now, they still sometimes catch us off-guard. Especially in combination with the judgment of the Apple app reviewers, which can sometimes feel a bit … arbitrary.

And we got judged, all right.

We were told that the Showcase iOS app did not comply with guideline 4.2 (Minimum Functionality).

After some back-and-forth, we finally learned exactly why.

It had to do with a feature we were so excited to release.

A feature that some of our customers were eagerly awaiting.

A feature that took Showcase from a customizable app to a truly custom experience.

That feature was Custom Icons.

With the release of Custom Icons, Showcase customers could have changed out the standard Showcase app icon for their own company logo.

When we removed that feature from our newest release, it was approved again for the App Store.

The Lesson for Us, and for Other Software Vendors Out There

We still aren’t 100% sure how the Custom Icons feature violated Apple’s “Minimum Functionality” guideline. But we have our guesses — mostly having to do with that 4.2.6 guideline around “templates.”

In fact, we were extra sad when we had to tell a few customers who really, really wanted it that it wasn’t coming.

But we had to make that sacrifice to keep the Showcase app up and running on our customers’ iOS devices. After all, one of the promises Showcase makes is that you can access your sales and marketing collateral anywhere, any time, from any device — and if iOS was the only exception, that would break a very important pact with our customers.

So it’s a bittersweet end to the story, I’m afraid. We don’t get to give our users a really awesome new feature — but we can keep providing the best mobile content management app on the market, in the most popular app store on the market.

Remember back in the day in high school when your parents had to fork out the big bucks for a state of the art calculator? It made GRAPHS, it had a BIG SCREEN,

In the words of my grandfather, “everything is in that electronic mail these days” and well, he may be 97 years old but he’s not wrong. Email is the best way to