Apollo 11 – you know, the space rocket that went to the moon in 1969 – had a little computer on it called the Apollo Guidance Computer. 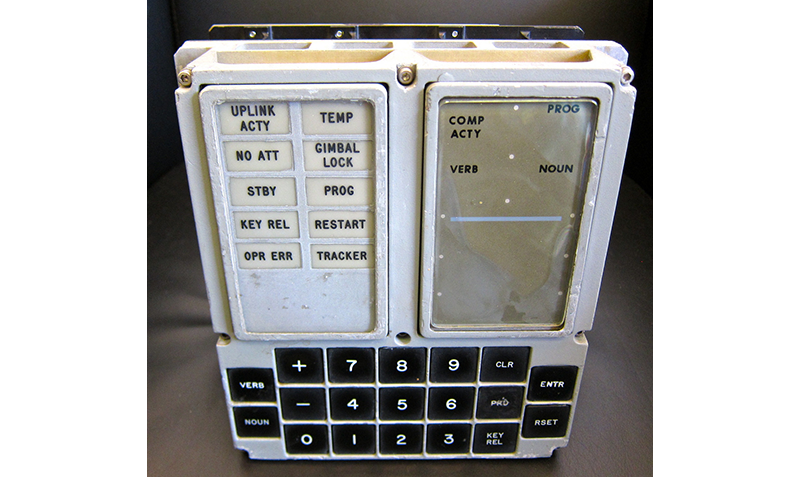 Recently some nerds compared the computing power of the rocket-guiding computer to the computer in an iPhone 6, and concluded that with all specs taken into account, the iPhone 6 is 120,000,000 times faster than the AGC.

That is, an iPhone 6 could theoretically guide 120 million Apollo rockets at the same time.

Progress moves fast in the digital world. That’s a lot of advancement in less than 50 years, and folks’ expectations are slowly shifting based on their knowledge of what is digitally possible.

They know – and you know – that even if your sights aren’t set quite as high as the moon, everyone’s time is saved by a slick digital sales presentation that’s set up right from the start. If your phone can guide millions of rockets then your sales presentation should also soar.

How do you get there? How do you write a sales presentation? What are the steps to create a powerful, persuasive pitch?

Whether sending over email or whisking through a beautiful & seamless pitch on a rocket-powered iPad, you want the experience to be smooth, and efficient, yet convincing.

All of these critical best practices rely on remembering the key common factor behind both the moon-reaching rocket and the supercomputer in your pocket: the people behind the screens.

At the risk of sounding like your grandpa: well begun is half done. That’s still true, even in the digital age.

When sending presentations digitally, starting with a brief summary of how you got their contact, or of your phone call with them yesterday, will serve to position them ready to digest your beautiful slides and content.

If you’re meeting in person, a lot of that anchoring has already happened through setting the meeting and your initial introductions. However, it’s still all too easy to get caught up in your own flow, hammering through the many slides in your sales presentation without thinking about what direction the prospect might want to take.

It sounds basic, but a handful of well-chosen words for a clear beginning makes a tangible difference to receptiveness.

You already know that in order to sell a product, you have to frame it as a solution to a problem the prospect is having.

But it actually comes off a bit arrogant to waltz in and straight-up tell someone that they have a problem. Especially in a dictatorial slideshow or video content that’s been sent over email.

If you contextualize the problem within bigger-scale changes that are occurring – to the industry, your region, or the world at large* – then your prospect has more reason to believe that the problem does exist, and that they might genuinely be suffering from it. 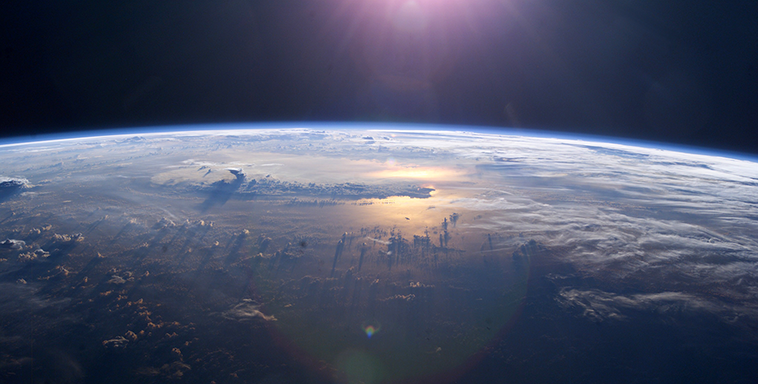 You’re essentially creating a narrative – but not your own self-indulgent “brand narrative”, necessarily; it’s a narrative that your prospect is a part of, because it starts in their own environment.

*As an example of a change in the world, you could tell them that an iPhone 6 could theoretically guide 120,000,000 Apollo 11 rockets.

For face-to-face conversations, ‘delivery’ means your tone, your smile, your body language. In the digital age, “delivery” has a much more prosaic meaning – the way in which you get that sales presentation through to your prospect.

I don’t mean the content of the email you send – that’s covered in point #1 – I mean how they actually get to see the sales presentation itself. If your phone can guide rockets, you’d think sending files would be a piece of cake, but there’s a caveat or two to consider.

Ideally, you don’t actually want the prospect to have to sit there and download anything.

You don’t want them to finally open your 22MB PPT file only to see the “Protected View” banner that makes the whole thing look like a virus. Nor do you want them to get an “Upgrade to Acrobat Pro!” message interrupting their PDF reader. Nor do you want to send them off to some third-party file-sharing system that urges you to sign up in order to even see the content. Even YouTube links are fraught – kudos for using video content, for sure, but there’s a ton of other content vying for their eyeballs on there, if the whole site isn’t blocked by their corporate firewall in the first place.

Ideally, what you want is for them to just click a link – maybe with a little thumbnail so they know what they’re getting into – hosted on a private secure site that’s minimally branded and not interrupting with dialogs that plead for an independent signup.

Sounds like a tall order, but don’t despair - there are services out there that make this possible.

It’s natural to use a sales presentation to show your prospect what they’ll gain by using your product. We’re used to being positive and focusing on the benefits, and that shouldn’t stop.

What can be more compelling is not the view of what they will gain by using your product – but rather, what they could lose by not using it.

If you’ve done a convincing job of showing them the context for their problem in point 2 – the changes happening to their industry, region, or the world at large – then they’ll know there’s a chance of getting left behind if they don’t adapt. It might not be on the same scale as losing the space race – but it could have similar effects for reputation and future success.

This can help to offset the feeling of inertia that some prospects seem to have – they perceive that committing to your product represents a degree of risk. There’s a risk it might not work out, and they ‘lose’ something – the security that they had before. If you show that moving to your product not only lets them gain something, but offsets another possible loss they hadn’t considered – you’re in the money, my friend!

This is a tough one. It’s easy for decision makers to become cynical about products or services that promise a better lifestyle all around – you’ll have more customers! Of better quality! That stick around longer and give you tons of money forever! Your staff will stay with you! Everyone will be productive and satisfied and happy!

That’s what everyone is claiming, and it can end up sounding a bit vague and generic. Which is unconvincing.

So if you’re going to sell the vision, it needs to be a balance of something aspirational, something specific, but also something your prospect feels they could realistically attain through using your product or service (not a competitor’s).

One way of making the vision realistic is to show how other companies have reached that same state by partnering with you. If you’ve got testimonial content that can show that promised better lifestyle – more customers, tons of money, productivity – out there in the real world, then it automatically looks more achievable. And bonus – you’re also playing again to that fear of missing out.

The Half-Tip: Get everyone on the same page

It’s one thing for an individual to hack their pitch up and get these kinds of practices in place. The potency is increased exponentially when your whole team does it. Apollo 11 wasn’t launched by one person and as much as Steve Jobs may have wanted you to believe otherwise, neither was the iPhone.

Cohesive messaging from top to bottom will ensure that prospects are always anchored to what they’re being sent, never fumbling with content downloads, and most importantly, already primed for the idea of a shifting landscape, the losses they are hoping to avoid, and the vision of achievable improvements.

The reason this is a half-tip is because it takes more than one person to truly achieve it, and because if you’re already using Showcase Workshop, then you’re pretty much there.

If you’ve applied any of these critical best practices to your sales presentations, we’d love to hear about it & what results you saw. Shoot for the stars!

Images are from Wikimedia Commons

Howdy, Showcase Admin users. You know we like you a lot. And we want to make life better for you whenever we can. Most of you use our Manage Access feature regularly; but

You may have heard the phrase “the fortune is in the follow-up.” After all, successful sales can average 16 touch points per prospect, within a 2-4 week span typically with 5 follow-up emails.

The Showcase Workshop Blog
—
Hack My Pitch Up: Our 5½ Best Tips for Effective, Powerful Sales Presentations
Share this