In my last post, I talked about why we decided to start the Forest Releaf Fund and donate to Trees That Count.

The role trees play in purifying the air, supporting biodiversity and providing sustainable habitats for thousands of species is well-established. In the 21st century, they also have a critical role to play in combating climate change.

But until I started researching the work that Trees That Count do, it had never occurred to me that native trees might have their own unique role.

You too might think "a tree is a tree," but the truth is that each species of tree has its own unique characteristics and interaction with its local environment. Nature designed these complex systems and we need to make sure that some of those elements remain intact, as best we can — for the environment’s sake and our own.

Native trees actually provide benefits above and beyond what we described in that last post. So much so, that we felt they deserved a blog post of their own.

What exactly do we mean by "native" trees?

Native trees, by definition, are species of trees historically found in a particular location. In places like North America, Australia and New Zealand, the term usually applies to species of trees that pre-date the arrival of European settlers. 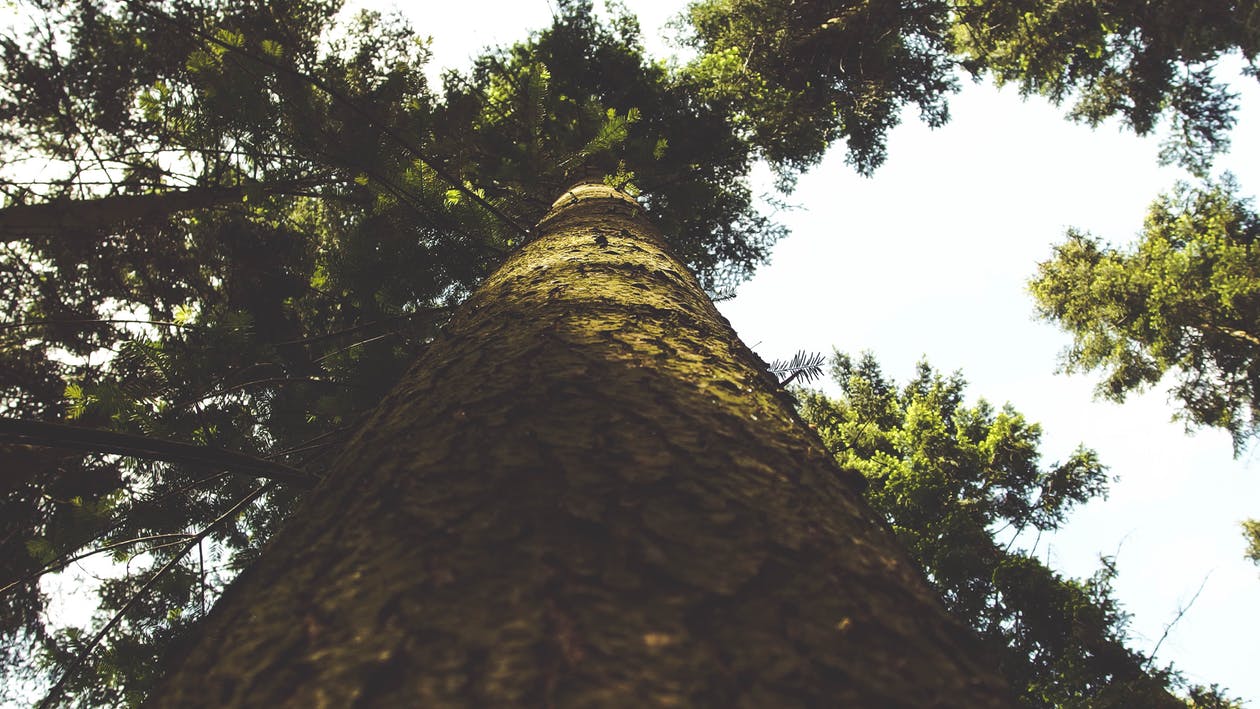 They "Know" the Lay of the Land

Because native trees are indigenous to certain areas, they've adapted to the conditions — usually soil and climate — of a specific area over a long period of time.

For example, the state of Oregon records 30 native coniferous species and 37 native species of broadleaf trees. Significant variations in elevation, rainfall, and even soil composition across the state determine which species of tree dominates in a given area.

Native trees are far more likely to thrive in an area they originate from than a tree imported from another region. That means they require less water and fertilisers or pesticides.

Native trees provide the most suitable habitat for local wildlife. Over hundreds and thousands of years, trees have evolved with the plants and animals around them. From the seasonal rhythm of shedding leaves to their very chemical makeup, trees have evolved to match the feeding habits of native animals, birds and insects. 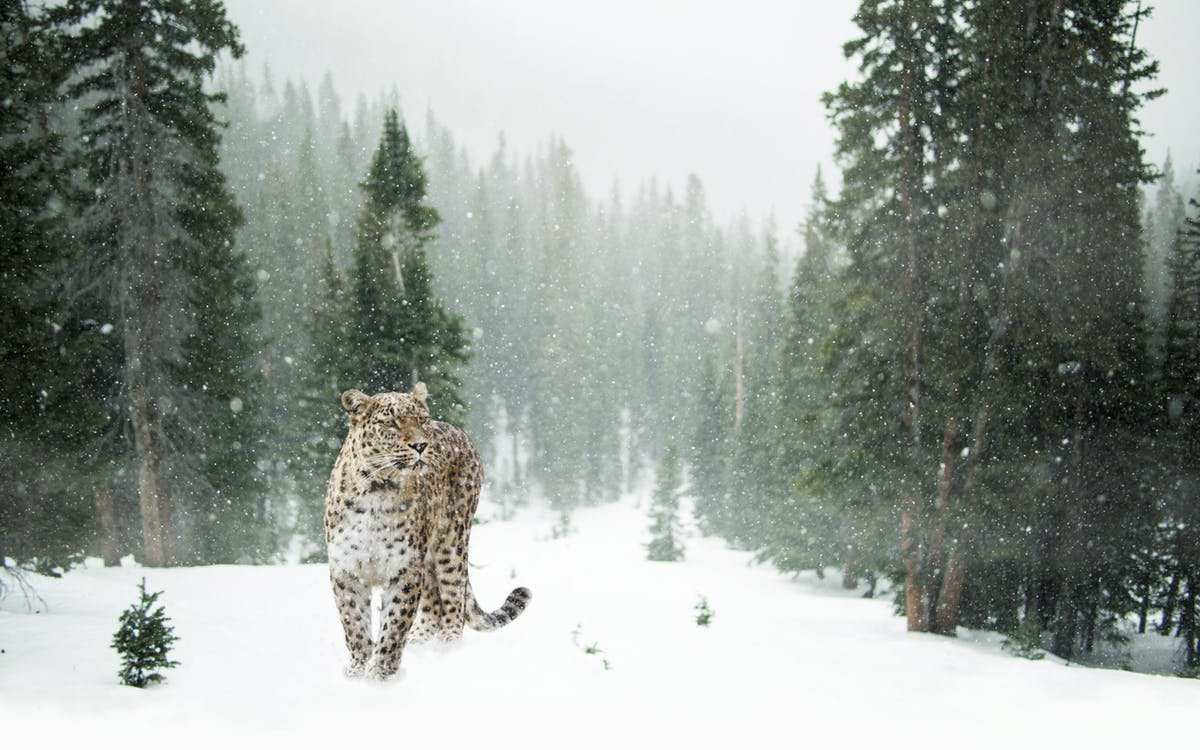 Being so attuned to local plants and wildlife, trees can act as the first line of defence in protecting endangered species.

Researchers have found that breaking up a large ecosystem into smaller, isolated areas through deforestation reduces biodiversity by 13 to 75%. It’s called “habitat fragmentation.”

This disruption also triggers longer-term changes to the function of the remaining pieces of the original habitat area. It has profound consequences for the plant and animal life that call the area home.

Increasing urbanization threatens native wildlife first. Whenever forests are cleared for urban development or agriculture, the local wildlife gets pushed out. Animals seek what they know — they're far less likely to eat food or seek shelter in trees they don't recognize from their own habitat.

Planting trees that are native to the area helps sustain the wildlife in a way that ensures they'll continue to thrive.

Native trees not only attract wildlife, they support native pollinators, which are critical to global crop production. A study from the University of Cornell found that insect-pollinated crops contributed over $29 billion (USD) to the U.S. agricultural economy in 2010. 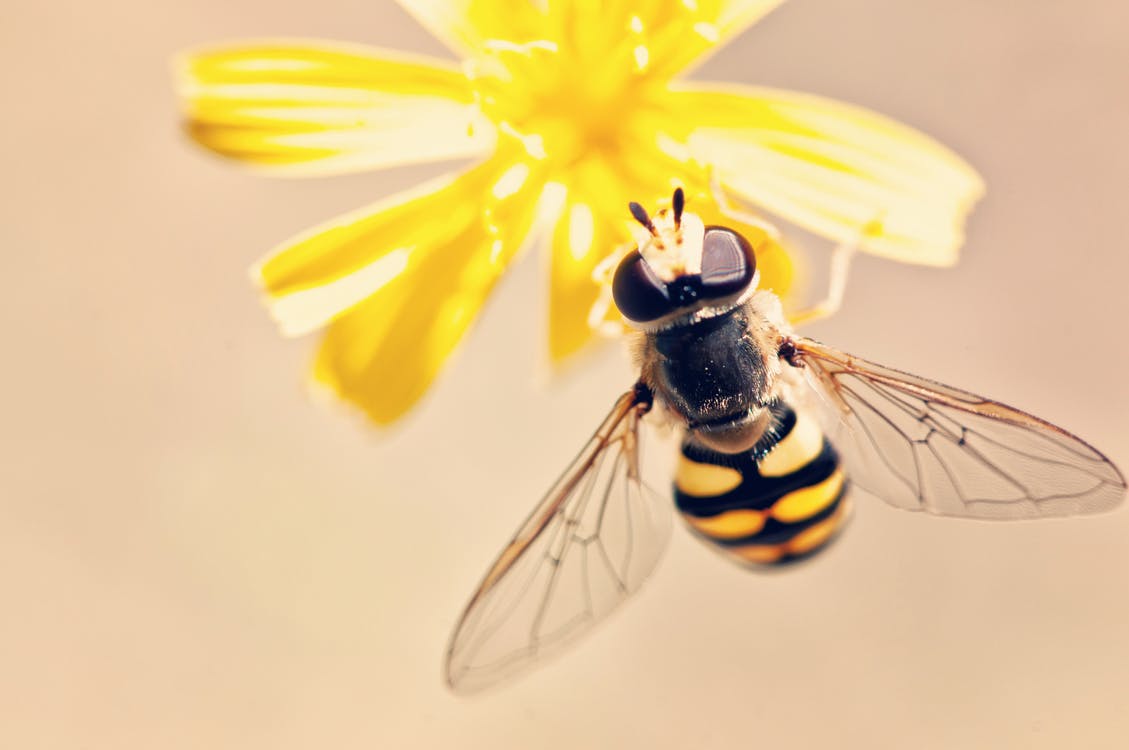 Native insects are also an important food source for native birds ... and so on up the food chain.

They're Easier to Grow

Since native trees have had centuries to adapt to local weather patterns, soil characteristics, and wildlife, they're uniquely suited to grow in their native area.

That means much less human intervention required. Their water needs are usually in balance with what the local climate already provides. They don't need fertilisers or pesticides to thrive. They're in balance with the plant and wildlife around them.

In contrast, non-native plants can be invasive. Their introduction into a new area can be unpredictable and sometimes destructive.

While all trees are a vital part of Earth's eco-system, native trees have a particularly unique role to play.

This is why we’ve chosen to make our Showcase Forest Releaf Fund donations to Trees That Count, an organisation that focuses on planting native trees in New Zealand. As our fund grows (thanks to our wonderful Showcase users!), we will explore organizations that serve native tree populations outside New Zealand — but initially, we thought it was important to start right here at home.

Learn more about our Forest Releaf Fund and how every time you look at a page on your Showcase app, you’re putting us one step closer to saving the world.

Welcome! Today we're jumping in to have a peek at a fantastic feature of Showcase that you might not be aware even exists! We're going to look at the more 'interactive' side of

I don't think I'm alone when I say that I sometimes (ok, often!) tune out when I hear about charitable programs run by other companies. I'll even admit that I can be especially

The Showcase Workshop Blog
—
What’s so special about native trees?
Share this