He was so tired of his franchise business consultants (FBCs) emailing him the same requests and questions again and again…he began deleting their emails as soon as they hit his inbox.

To this day, he’s not proud of it.

“C-Store Clive” as we’ll refer to him, is a real person. He’s the Retail Operations Manager at a major global gas and convenience chain on the West Coast — but we’ve changed names to protect the innocent, so we’ll call the company Good Stuff Enterprises.

In sales and marketing organizations, it’s common to ask for feedback and openly share ideas when you run into issues. Especially at the leadership level.

In my experience, however, logistical and operational organizations are a little different.

It makes sense when you really think about it.

Sales and marketing impact the business, absolutely. But they’re relatively easy processes to change, adjust, and iterate on.

When you want to change logistics or operations processes, it’s a much bigger deal.

The decision has far-reaching impact — and it’s hard, if not impossible, to reverse your direction once you’ve decided to go a certain way.

If you’re in a position where you’re often faced with logistical or operational problems, like so many of our retail operations customers are, I have some good news for you…

There’s a psychological framework behind how sales and marketing share knowledge — and you can use it to solve logistics and operations problems, too.

Surrogation is a concept coined by professor of psychology Daniel Gilbert. In essence, it’s using other people’s experience as a guide to making better decisions in your own life. It means consulting another person to find out how a decision played out for them, before you commit to the same decision for yourself.

We do this all the time when we consult Yelp reviews to see what people are saying about a restaurant we’re considering going to. Or when we consult our friends and family about how they feel about their cars before deciding which make and model we want to buy.

**Used consciously and proactively, surrogation can help you make better decisions in business, too. **

It allows you to virtually “try on” a decision before committing to it.

What this ultimately meant was that Good Stuff’s franchise business owners and store managers weren’t able to get the information they needed to make their stores successful.

This was a serious problem.

The FBCs were constantly emailing Clive for files, or to check to make sure the file they had was the most current one.

Good Stuff Enterprises had a robust SharePoint intranet where they housed all the information the FBCs would need to help their convenience store owners be successful. All the files the FBCs needed were right there. Clive couldn’t understand why his inbox was constantly blowing up.

The endless flood of seemingly frivolous requests frustrated the heck out of him, his team was suffering, and he was starting to impact his performance reviews as well.

Not a pretty picture.

Luckily for Clive, one of his peers had recently solved this exact problem — and Clive learned this when he reached out to his friend Alex for advice.

Alex, director of retail operations at ACME Company (again: real person, real company — but names changed), was happy to share her experience with Clive. After so many years in the same industry, she considered Clive a friend as well as a business peer. 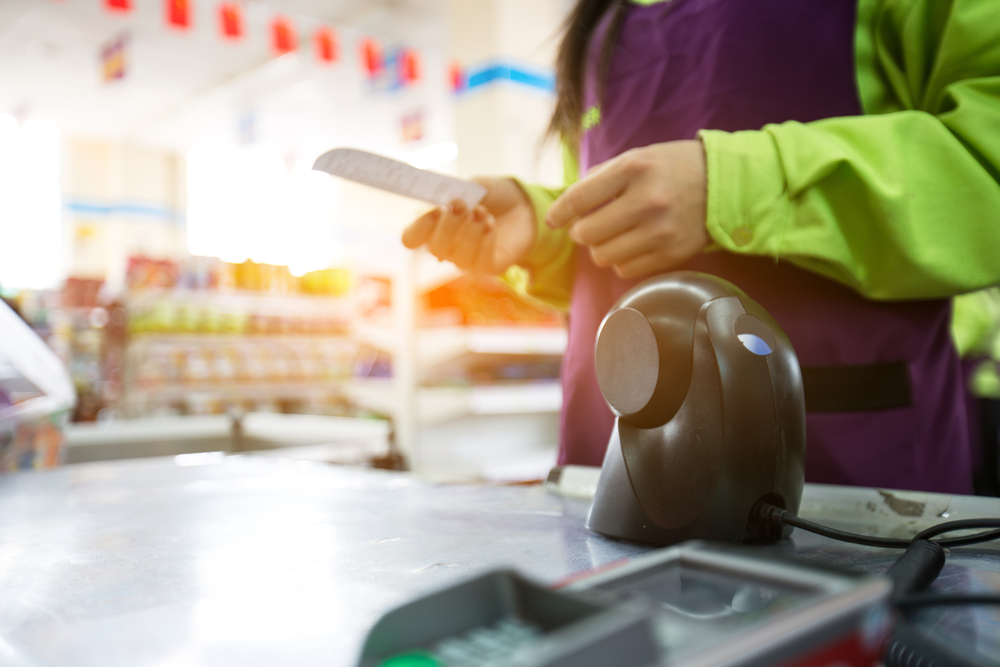 Alex told Clive that she had looked into updating their legacy intranet solution — but she knew that wouldn’t actually solve the problem. She had also looked into using Box to store and share files — but in the end, that was just another big folder tree.

It was actually the head of retail sales and marketing at ACME who turned Alex on to content management software that seemed purpose-built for an organization like hers. She got a demo of the solution, and she knew right then it was exactly what she was looking for.

Alex asked the software company if they could roll out the new solution for her entire organization in three months, expecting to need major IT resources to pull it off…and surprisingly, they said it would be no problem. In fact, she wouldn’t even need any special implementation from IT.

Three months later, the FBCs had all the operational information and sales and marketing content they needed right on their mobile devices — even when they didn’t have an internet connection. Alex had designed the content architecture to make everything super easy to find, tailored to each FBC’s geographic region — and best of all, they could now trust that the content was always up to date.

After Alex rolled out the new solution at ACME Company, the emails from her FBCs all but stopped.

Clive asked Alex if she would mind sharing the name of the software with him — but he didn’t actually expect Alex to share. After all, in some markets, Good Stuff and ACME were competitors.

But the human tendency toward camaraderie within their peer groups is part of the reason surrogation works so well for problem solving. And sure enough, Alex was happy to divulge her content management secret with her friend.

The Moral of the Story

Clive rolled out the new solution — Showcase Workshop — for Good Stuff Enterprises a few months later with great success. Today, Clive’s organization is one of our happiest Showcase customers.

Decision-making is hard, no matter what role you’re in. Especially for leaders at the operational level in retail, a bad decision can have extensive consequences for the company and its customers. It’s no wonder Clive felt frustrated and stuck before he tapped into the psychological principle of surrogation and asked Alex for advice.

Surrogation is a great technique for anyone to use when they need to make an important decision. Remember, if you can take the time consulting others on what restaurant you should eat at, you should probably take the time to consult others’ experiences when you’re making major business decisions!

Want to learn more about the solution Clive and Alex implemented for their retail operations? You can read all about how this really went down. And another example here.

Our third Forest Releaf Fund contribution was made this week. Collectively we have contributed another 214 trees to restoration projects around New Zealand. That brings us to a total of 640 trees so

Everyday we make hundreds of small decisions. What shoes go with these pants? Do I walk to work or take the bus? Do I cook a healthy dinner or do I order 3